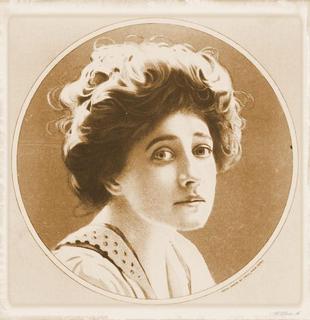 The Hollywood rating system had not been invented yet, but in July 1914, the Mission Theater on State Street in Santa Barbara, California was not allowing unaccompanied minors to view the four-reel movie Sapho. (Among other things, the main character has a child out of wedlock.)

This restriction was in spite of the fact that the paper noted that "the censorship board has eliminated all objectionable features . . . there is nothing of the objectionable character in the play. Many of Santa Barbara's leading citizens saw the play last night and no one was heard to criticize it."