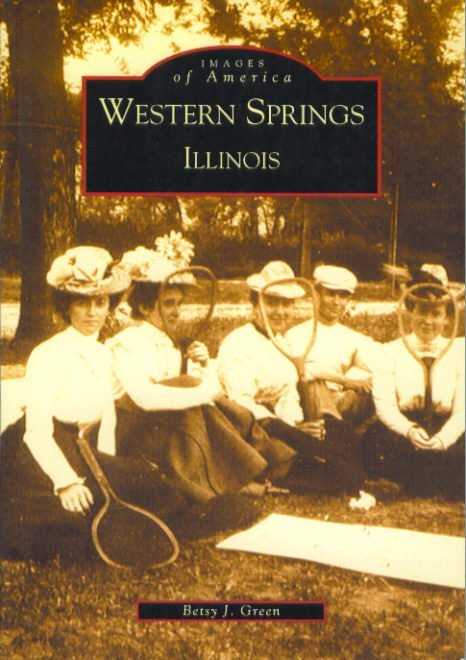 Farming families from Germany and New York state were among the first settlers to trudge along the native American trail--now Ogden Avenue--and build their homes on the fertile prairie land that became Western Springs, Illinois. The village, incorporated in 1886, was named for the mineral springs located near the local train depot. For over 100 years, the village has remained a quiet community. It is valued by its residents as a good place to live, to raise a family, and to spend one’s retirement years. The book’s final chapter is a portrayal of the village in 2001.

Click here to buy this book from the friendly folks at Arcadia Publishing!