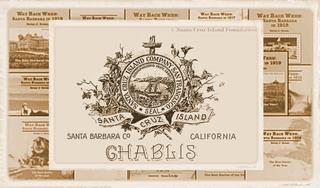 California Led the Way to Prohibition

Prohibition of alcohol did not begin nationwide until January 1920, but the statewide ban on the sale of alcohol began in California on July 1, 1919. The Santa Barbara newspaper wrote, "All liquor stores closed in Santa Barbara at 10 o'clock last night. Beverages containing more than ½ of one percent alcohol are not to be sold or carried in interstate traffic. You may have wine, beer or whiskey in your home … last night at 10 o'clock … the windswept hulk of the old ship Booze sank beneath the mountainous waves of public opinion."