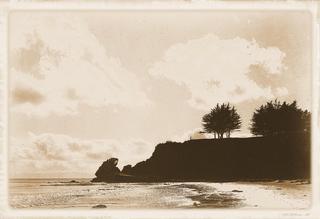 In 1872, Stearns Wharf was newly completed and Santa Barbara was easy to reach by sea. A visitor to Santa Barbara that year described one of the most famous landmarks of Santa Barbara.

"The extreme eastern end of this Mesa is called Castle Rock, and around it, the coastline curves to the northeast, forming a little bay. Thus, although Santa Barbara is on the coast of the Pacific Ocean, its outlook to the sea is not to the west, or even to the south, but to the southeast. If we would get a view of the ocean directly to the southwest, we must first climb the Mesa." — Santa Barbara Daily Press, December 28, 1872

Castle Rock once stood about where the entrance to the harbor walkway is today. Only the Mission and the Presidio were photographed more often. The rock was demolished in the late 1920s. 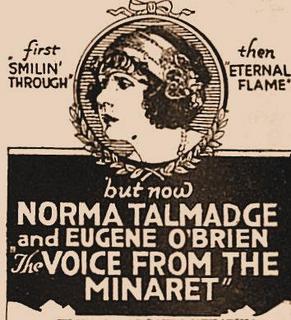 In the 1922 movie The Voice From the Minaret, Montecito's Bartlett Polo Club was the stand-in for the Bombay Polo Club. The movie starred Norma Talmadge. The polo club is now a private residence. 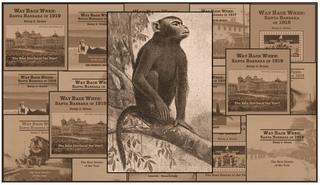 Would you believe King Kong running down De la Vina Street in May 1917? "Monkey at Large" and "Vagrant Monkey" were headlines that we don't often see around here. "A good deal of consternation and something of fear were caused yesterday shortly before noon on De la Vina Street by a monkey at large . . . A frightened woman telephoned the police regarding the wild animal broken loose that was spreading fear among the women and children . . . several frantic women telephoned the police station to call out the reserves . . . a squad of officers hurried to the scene."

In the end, the much-feared animal was captured, but not with the usual array of law enforcement weaponry. All it took was – a bag of peanuts. "[The monkey] did not resist arrest at all, and seemed to be perfectly happy in being borne to the city bastille by the kindly officer, and at the station, it was made a great pet of by the members of the force . . . all of whom were tickled with the monkey's good nature and amusing ways. It was found later that the monkey was a pet . . . 'Caruso,' [is] a simian of talent and high degree that had played a 'star part' in the great ['Flying A'] picture, The Diamond from the Sky, made in this city two years ago." 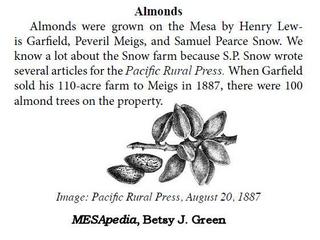 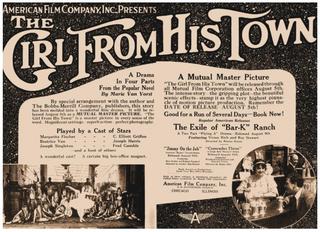 The 1915 movie The Girl From His Town was the story of a rich guy who falls in love with a poor girl, and was filmed at one of the estates in Montecito as well as the local country club. 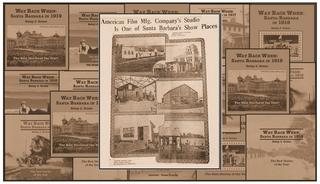 Flu Closes the "Flying A" Studio

Just as the threat of the "Spanish flu" was being felt on the streets of Santa Barbara in October 1918, it was also having an effect at the film studio at Mission and Chapala streets.

On October 23, the local paper reported, "'Flying A' Shuts Studio for 30 Days . . . Because the government is desirous of having all moving picture studios suspend the distribution of releases for a period of 30 days . . . the American Film Co. decided to suspend operation here for one month." 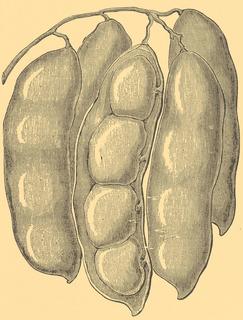 Another Mesa Crop of the 1800s

One crop that was apparently a novelty to local growers in the early days here was lima beans. Although pronounced LIME-uh today, the beans were originally from LEEM-uh (Lima), Peru.

Mesa farmer Jonathan Mayhew is said to have introduced lima beans to Santa Barbara in 1867. He had grown them in the Bay Area and brought some with him when he moved to the Mesa. He gave some to a Mesa neighbor to plant, but the neighbor liked them so much, he cooked them and ate them all.

But that was not the end of lima beans on the Mesa. In 1871, the local paper wrote, "Capt. Mayhew, who resides on the Light House mesa two miles south west of town, informs us that he intends to plant a hundred acres to Lima beans this season. He has secured his seed and has the plowing done. He finds this variety of bean more profitable than any other." – Santa Barbara Press, April 1, 1871 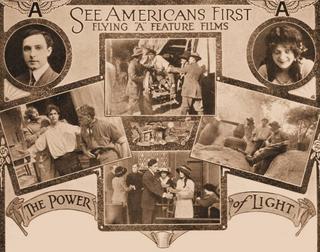 The big estates were not the only places in Montecito where early movies were filmed. The Power of Light was filmed in Sycamore Canyon which was used to represent a remote wooded area where moonshiners operated an illegal still. The movie was released in 1914. 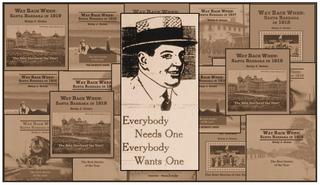 Why Is This Dude Smiling? He's thinking about buying a spiffy new Panama hat, according to this ad from The Great Wardrobe. That store, located at 833 State Street, opened in 1886 and was one of the premier clothing stores in Santa Barbara through the 1940s.

Panama hats don't really come from Panama — they are made in Ecuador. Why the name Panama? The hats are sent to Panama and shipped from there and, of course, once the Panama Canal opened, they must have been popular souvenirs. (The canal was finished in August 1914.) 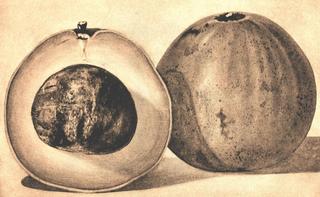 This time of year, the local farmers' markets and farm stands in Santa Barbara are overflowing with fruits and. Back in the 1800s, far more people grew their own vegetables, especially here on the Mesa which was dotted with farms — both large and small. In the 1870s and 1880s, farming and farmers were often written about in the local newspapers.

Some of the newspaper reports concerned oddities – enormous vegetables or new or unfamiliar items. In 1882, a Santa Barbara paper reported that Mesa farmer Leonard Babcock grew a radish 28 inches long and 34-1/2 inches in circumference. It was the talk of the town and was exhibited at the Arlington Hotel, Santa Barbara's premier hotel back then.

Some of the first avocados in Santa Barbara may have been planted on the Mesa. In 1873, Dr. James L. Ord, a Mesa landowner, made the news when he came back from a trip to Mexico with several trees that needed explaining to locals. The newspaper called the trees aguacate or "vegetable butter" trees. (Aguacate is the Spanish word for avocado.) The paper said that they were a "fine fruit" and would be planted at once.

I'll write about more food grown on the Mesa in future posts.