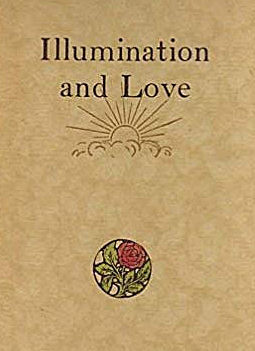 Utopia on the Mesa - part 1
The Mesa has always been some people's ideal place in the sun — from the 19th-century mansions of the Dibblee and Low families (now Marine Terrace and Shoreline Park), to the estate of Count Medzikhovsky (now the Douglas Family Preserve), to the Beach Boys' former enclave at the end of Mesa Lane. So, it's not surprising that George Elmer Littlefield, a man known as a "mystical Utopian," came here in 1919 to form the Santa Barbara Fellowship Colony. (Littlefield was the author of Illumination and Love.)

He was 58 years old — formerly a publisher and Unitarian minister from Westwood, Massachusetts. He didn't have a stellar track record. He had already started at least six other farming communes on the East Coast and in California. All had failed.

Littlefield's philosophy was short and simple:

Get an acre and live on it.
Get a spade and dig.
Get off the backs of the workers.
Get the shirkers off your back.
Get honest. Get busy.

(More about this Utopian colony on the Mesa in next Monday's post.)