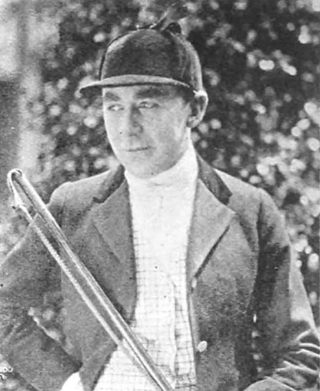 WAY BACK WHEN WEDNESDAY - 100 years ago this week in Santa Barbara, Goldwyn Studio was filming here. Santa Barbara's "Flying A" was not the only studio that made movies here. A number of Hollywood studios also used locations in our area for their films. This month, a film crew from Goldwyn Studio that was filming "Lord and Lady Algy" was shooting exterior scenes in Santa Barbara and Montecito. According to the local paper, "The exteriors being taken here will represent English scenes." (Image: Motion Picture News, September 20, 1919)