"WAY BACK WHEN" Wednesday - 100 years ago this week 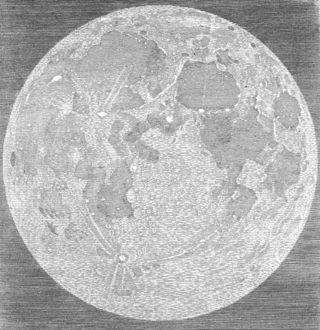 100 years ago this week, the Carpinteria Valley News published a sci-fi story written by a local boy named Linn Unkefer. "Though but 15 years old," the paper wrote, "Linn shows a wonderful fertility of imagination. The story is well worth reading." His story, A Trip to the Moon, told of a voyage to the moon in 1958 in an airplane with 700-horsepower motors. He was only off by 11 years.

Unkefer later worked in the publicity departments of Hollywood film studios such as RKO. And he got his start in little beach community of Carpinteria. 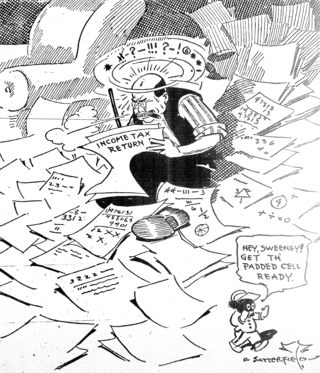 This cartoon appeared in Santa Barbara's Daily News and Independent in February 1919 as folks struggled with their income tax forms.

They probably thought it couldn't get any worse. Little did they know. 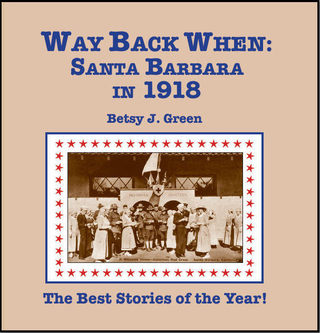 One hundred years ago this week, an article in the Santa Barbara newspaper wrote about the Red Cross volunteers at the Santa Barbara depot who met the trains of soldiers returning from World War I with hot coffee, doughnuts, cigars, cigarettes, apples, oranges and postcards. (A photo of this is on the cover of my "Way Back When: Santa Barbara in 1918" book. Image: courtesy of John Fritsche) 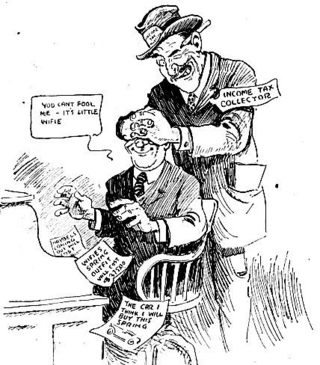 WAY BACK WHEN, 100 years ago today, this cartoon was published in Santa Barbara's "The Morning Press." Income tax had begun back in 1913. (Some things never change, eh?)