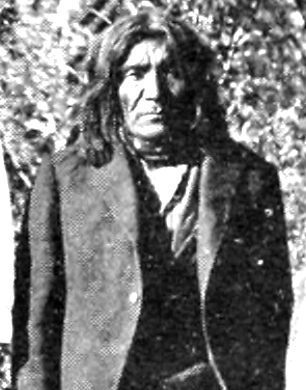 WAY BACK WHEN, 100 years ago today on December 17, 1918, the local paper mentioned the visit of author N.H. Chittenden. "At present, he is engaged in writing a defense of the early inhabitants of the West, defending them against what he calls the slanderous misrepresentation of the moving picture films. He declares that the early inhabitants of California were kindly, law-abiding citizens, who have been converted into 'roughnecks' and bandits by the imagination of scenario writers." More about the author in "Way Back When: Santa Barbara in 1918." (Photo of a Cocopah man. Image: Smithsonian Institution, Bureau of American Ethnology, 1901) 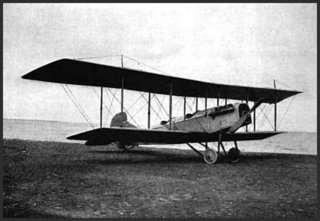 WAY BACK WHEN, 100 years ago today on December 15, 1918, the local paper announced, "Santa Barbara is to be on the Langley airway … as the result of plans mapped and recommended by the Aero Club of America. The air route is to be used for commercial and military use." The route would start in Philadelphia, then go to Pittsburg, Columbus, Dayton, Indianapolis, St. Louis, Kansas City … and wind up in Southern California at Santa Barbara. Just one little detail needed to be worked out – we didn't have an airfield yet. More about the search for an airfield in Way Back When: Santa Barbara in 1918. (Photo of a Curtis biplane from WWI. Image: Wikimedia)