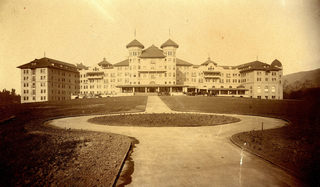 WAY BACK WHEN WEDNESDAY - 100 years ago this week in Santa Barbara, the local paper announced that the city now had its first airport, which it called a "public aerial landing station." The location was on the grounds of the Belvedere Hotel, which had formerly been the Potter Hotel.
The local paper predicted, "Aviation, not merely for commercial, but for pastime purposes, is expected to become popular in the near future … it should not be long before people will be having their pleasure planes like they have their pleasure cars." 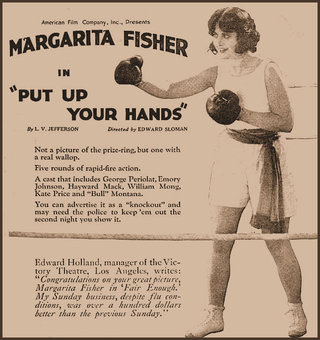 100 years ago this week in Santa Barbara, the local "Flying A" movie studio released a feature film called "Put Up Your Hands." The studio's glamor girl Margarita Fisher plays a young woman who decides to add a little pizazz to her aunt's society tea party by dressing in her undies and staging a boxing match between herself and well-known boxer Joe "Bull" Montana.

"Motion Picture News" magazine commented about the star's skimpy attire, "In some of the situations, the star appears dressed as an athlete, wearing only B.V.D.s. While broadminded people may think nothing wrong of it, some would-be reformers might be 'shocked.' In such case, you can trim down the scenes, thus sparing the feelings of such objectors." (Image: Moving Picture World, March 15, 1919) 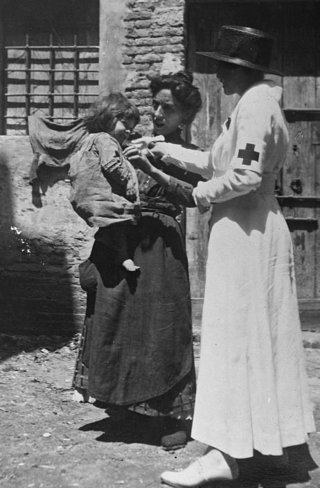 100 years ago this week in Santa Barbara, there was an article in the local newspaper about a Santa Barbara nurse who was working with the Red Cross in Italy. Although World War I had ended the previous November, there was still a need for nurses to help the war-torn populations. Rose Gandolfo of Santa Barbara wrote back home that she intended to stay as long as she was needed.

"WAY BACK WHEN" Wednesday - 100 years ago this week 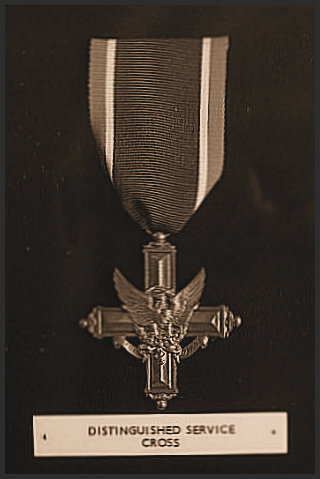 100 years ago this week in Santa Barbara, there was a long article in the paper about a local man who had just been awarded the distinguished service cross. Albert F. Neil was cited "for acts of extraordinary heroism." In September, 1918, the tank he was riding in had been hit by a German shell. He and another soldier removed the tank's machine guns and used them against the Germans. The two men then used rifles and grenades to successfully attack the enemy trenches. Neil was a member of the Grizzlies, a group of volunteers from California. (Image: Wikimedia)